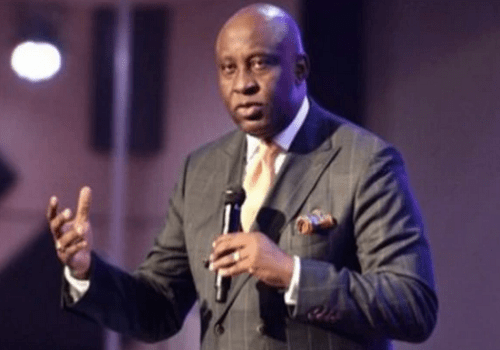 A pastor of the Redeemed Christian Church of God (RCCG), Mr Afolabi Ghandi Laoye, has been appointed as the new traditional ruler (Soun) of Ogbomoso.

Announcing the selection of the new king after a keenly contested election, the Kingmakers said the appointed candiddate is from the Laoye family who is also the lead pastor of the Redeemed Christian Church of God (RCCG), Jesus House Washington DC, United States (US).

According to the nation,  the Laoye family has 10 sub-units; hence, it was difficult to talk any candidate to stepping down for others since it is a once-in-a-lifetime opportunity. The declaration recognises five ruling houses – Aboru-Maku, Gbagun, Laoye, Bolanta and Odunaro – with the throne rotating among the five in that order. Oba Oyewunmi hailed from Gbagun family.

The Nation learnt that about 18 of the candidates were shortlisted and invited for interview by the kingmakers to Ogunlola Hall, but others who were not invited joined them. Besides, it was learnt that the town’s development association – the Ogbomoso Parapo – advised the kingmakers to avoid any approach capable of attracting legal action from among contenders or other interested persons. This made the kingmakers to interview all of them. The only contender that could not attend the interview, having gone on a business trip, was said to have been interviewed on the phone. A representative of Ogbomoso North Local Government under whose purview the throne operates attended the interview as an observer.

At the end of the interview, the contenders were screened to two. They are Lt. Col. Sirajdeen Laoye and US-based Pastor Afolabi Olaoye.

Then, the four kingmakers were said to have been divided over the two candidates. They opted for voting and each candidate was supported by two kingmakers each, meaning a tie. The head of kingmakers resorted to using his Casting Vote Right (power to have an additional vote) to resolve the tie. His vote went for the pastor; hence he scored three, while the military officer scored two.

Although the chieftaincy declaration stipulates that six members shall constitute the kingmakers council, one kingmaker passed on about six weeks ago according to The Nation’s investigation, while another one is still in the process of having his installation as a kingmaker officially confirmed, thereby leaving the number at four. He was said to have been installed a kingmaker by the late Oba Oyewunmi, but formalisation of his papers is not yet completed.

Pastor Laoye’s name has since been forwarded to the local government for onward recommendation to the governor for approval.

IsiahNap: diflucan 300 mg where can i buy over the counter diflucan... 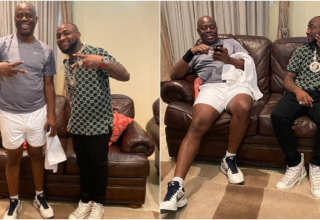