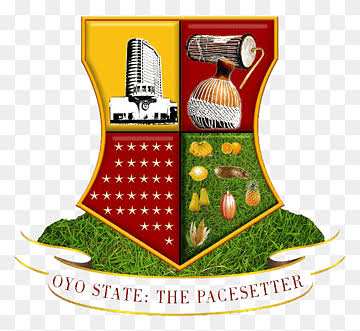 The Commissioner for Health, Dr Taiwo Ladipo said Oyo State in the year 2021 recorded 11,817 this cases of tuberculosis, he stated this in Ibadan, at the flag off of the community outreach and motorized campaign, on Tuberculosis to commemorate the 2022 world TB day.

According to Dr Ladipo, Oyo state in year 2021, recorded 11, 817 diagnosed and treated cases of tuberculosis, while 388 patients were co-infected with TB and HIV.

The Health Commissioner, also explained that, Nigeria ranked sixth on the list of thirty high TB burden countries and first in Africa.

Dr Ladipo stated further that Oyo State, occupied the thirteenth position among states infected with TB, within the country, hence, efforts by government to provide medical care for those infected.

He noted that, there were five hundred and sixty four health facilities offering treatment for TB with ongoing services expansion to all parts of the State.

The commissioner explained that, the programme was to create awareness on the need to go for TB screening if there was persistent cough for two weeks or more.

Speaking on behalf of other Partners, a World Health Organisation, WHO, representative in Oyo state, Mr Oluwadamilare Marcus pledged their support to Oyo state government in reducing tuberculosis to the barest minimum.

Other partners include Breakthrough Action-Nigeria, BA-N, and Damien Foundation Belgium. 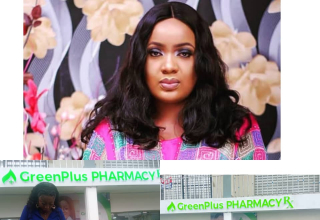