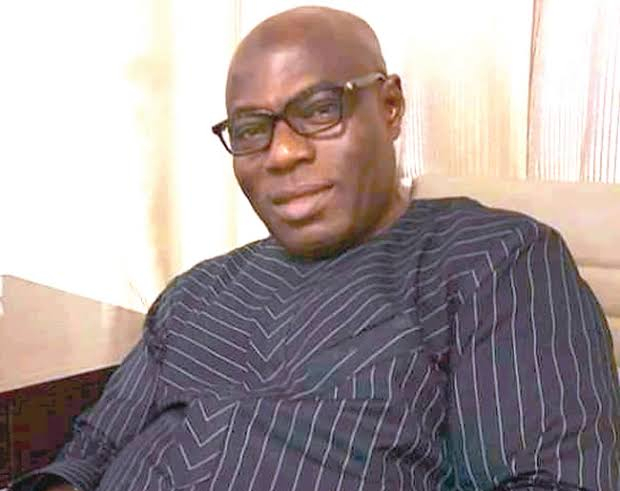 A chieftain of the People’s Democratic party, (PDP) in Oyo State, Alhaji Adebisi Olopoeyan, on Wednesday, resigned his membership of the Party.

In his resignation letter, Olopoeyan said his decision to opt-out of the party was taken after wide consultations with his family, political associates, and supporters.

A copy of the letter, titled “RESIGNATION LETTER AS A PDP MEMBER”, was received by newsmen in Ibadan.

The letter read in part, “You will recall that Oyo State PDP has been having crisis for a long time which couldn’t be resolved. All the reconciliation committees failed starting from Dr Saka Balogun led committee, to Osun Former Governor Oyinlola committee, Chief Bode George, and finally Dr . Bukola Saraki. It’s quite unfortunate that the NWC couldn’t restore the peace we have been enjoying in PDP since inception. My life has always been put under series of threats for saying the truth. It was God that saved my life in Osogbo during our zonal congress where thugs hijacked the zonal congress from Oyo state”.

https://stced.org: I am sure this piece of writing has touched all the internet people, its really... 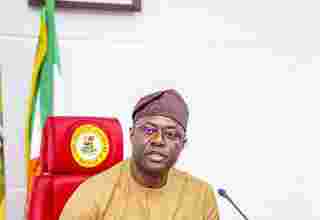