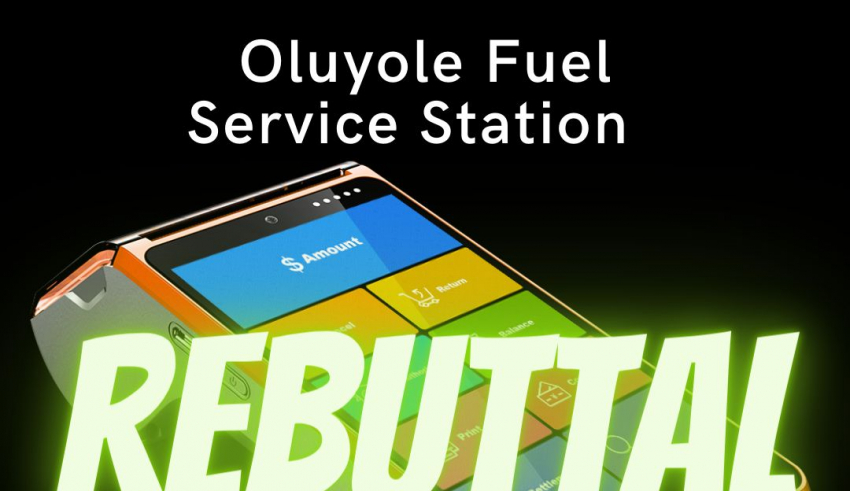 The Conoil filling Station in Oluyole has denied the allegation of defrauding one of the customers on the usage of a POS terminal.

According to the statement released by the management of the petrol station this afternoon, it explained that the case is already reported to the Oluyole Police station and to the Palace of Oluyole Bale.

“This is to bring to your notice our disclaimer to the false allegation going around on OLUYOLE ESTATE Resident Association and other social media platforms that Conoil Petrol Station defrauded our customers.

“This is the first time we are having such allegations. A customer came for cash withdrawal on our Bankly POS terminal and thereafter, he claimed that his account was debited by an unauthorized Opay terminal. We didn’t know how an Opay terminal was used to withdraw money from his account. We knew nothing about it. The customer reported the case to Oluyole Police and the investigation is ongoing.

“We knew nothing about the way and manner the said money left the customer’s account. We submitted our bank statement, the gadget (the pos terminal), and our staff mobile phone to the police to help with their investigations of which the customer who is the complaint has neither shown up at the police station nor brought his bank statement as instructed by the police to enable them to ascertain the beneficiary of the purported withdrawal.

“We have further reported the case at the Palace of Oluyole Bale, after the police investigations, we shall take necessary legal action.

visit my profile: If you want to increase your know-how only keep visiting this website and be upd... 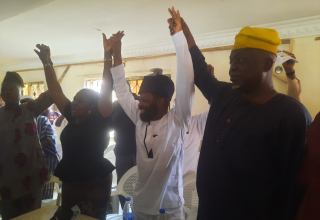