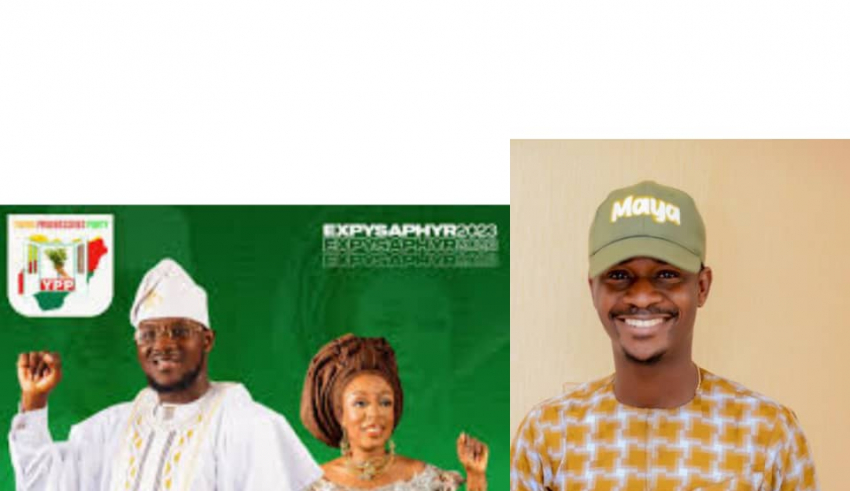 The independent Electoral Commission (INEC) has announced Olamide Agbomeji, popularly known as Saphry, as the gubernatorial candidate of the Young Progressive Party, YPP in Oyo State.

This is evident based on the personal particulars of governorship candidates displayed by the INEC at its Oyo State head office, in Ibadan.

As displayed, 15 parties out of the 18 registered political parties have governorship candidates for the 2023 election in the State.

The 2021 Oyo State Youth of the Year winner, Olamide, was announced on Monday by INEC as the flag bearer of the party, and this come as a surprise to many who knew Ogunniyi Kehinde, CEO of Suave Group, as the party guber. candidate and Olamide as the deputy guber. candidate.

Ibadan Media gathered that the “supposed” Oyo State YPP guber candidate, Ogunniyi Kehinde was under the age of 35 years as stipulated by INEC.

President Muhammadu Buhari has earlier signed in the law at the presidential villa in Abuja flanked by a number of young advocates who vigorously campaigned for the bill.

The leadership of YPP in Oyo State is likely to field Hon. Ademola Titilopemi Ajibola, popularly known as ATA, as the deputy governor candidate of the party.

Ademola, who’s also the founder of MAYA Awards Africa is a loyalist of the All Progressive Congress (APC) in the State. He stepped down for Idris Abiola-Ajimola just before the party primary in Oyo State. 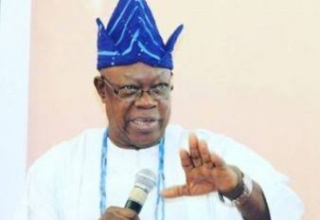 The Olubadan of Ibadanland, Oba Lekan Balogun, has urged adherents of Egungun festival to …