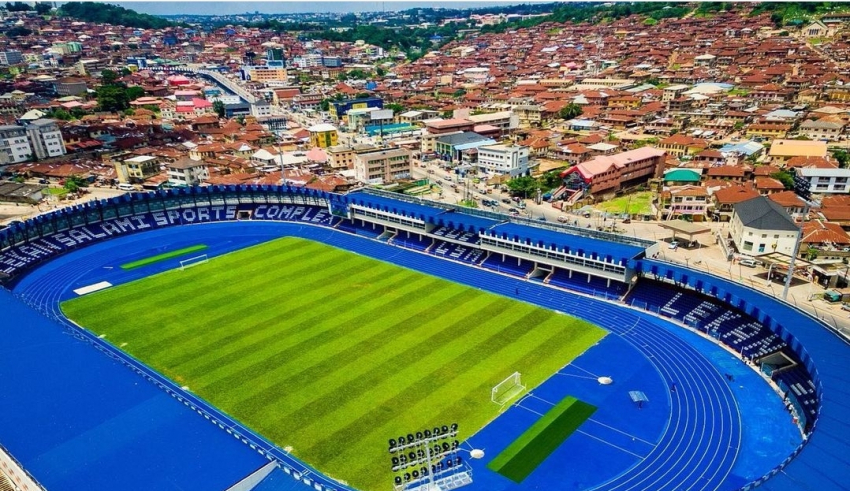 The League Management Company (LMC), has granted the request of the Shooting Stars Sports Club (3SC) of Ibadan, for their home matches to be played under floodlight.

According to a letter dated February 23, 2022, was signed by Salisu Abubakar, COO, LMC Ltd. and addressed to the Secretary, Oyo State Football Association, the league organising body, said it gave its nod o the request after due considerations.

“After due considerations, the LMC hereby grants Shooting Stars approval for their home matches to be played at 7.00pm, with effect from Matchday 16 game number 158 3SC v Enugu Rangers”, read the part of the letter.

The LMC however called for special security arrangements for the night matches, especially for security/control measures as well as constant power supply to the stadium, to ensure that no game is interrupted..

Meanwhile, as part of measures to ensure hitch free games, the management of 3SC, has fixed the sales of match tickets for each game between 2.30pm and 5.30pm.

According to the new arrangement, fans who fail to buy their tickets within the stipulated time, should stay at home as all gates leading to the arena will be shut at exactly 5.30pm.

In another development, gate fees for the popular side of the Lekan SalamI has been reviewed upward, starting from the matchday 16 fixture against Enugu Rangers, scheduled for nextWednesday.

Henceforth, fans will be paying five hundred naira (#500.00) only, instead of the old price of two hundred naira (#200.00), to watch the matches of Shooting Stars Sports Club (3SC) of Ibadan.

The decision was taken at the end of a bi- weekly meeting of the Ministry of Youth and Sports Development and all the agencies under it.

However, prices for the V.I.P. and the V.I.P extensions, remained unchanged as fans will still be paying two thousand (#2,000.00) and five thousand naira respectively (#5,000) for those seats.