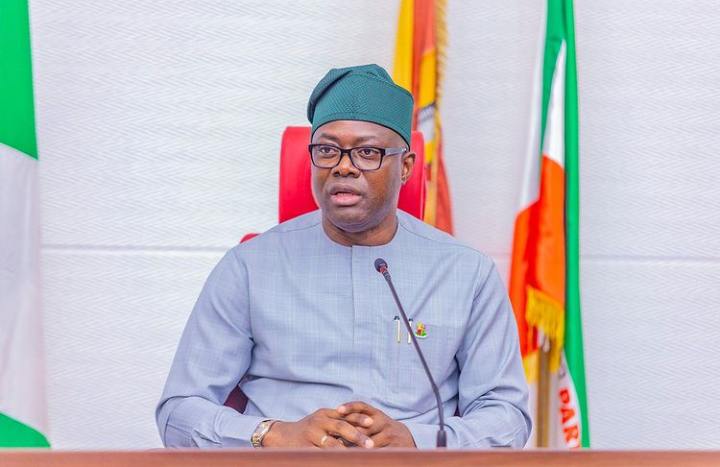 Oyo State Governor, ‘Seyi Makinde, has described the death of a former diplomat and chairman of Ibadan Elders’ Forum, Ambassador Olusola Sanu, as a great loss to Ibadanland, Oyo State, the diplomatic community and Nigeria.
The governor, who condoled with the Olubadan of Ibadanland, His Imperial Majesty, Oba (Dr.) Lekan Balogun, Ibadan Elders, the Central Council of Ibadan Indigenes and the immediate family of the late Ambassador, said that the late Sanu gave his best towards the progress of Ibadanland, Oyo State and Nigeria.
A statement by the Chief Press Secretary to the governor, Mr. Taiwo Adisa, quoted the governor as saying that Amb. Sanu’s commitment and passion for Ibadan’s growth and development were exemplary.
“I was saddened by the news of the passing of the chairman of the Ibadan Elders’ Forum, Amb. Olusola Sanu.
“While giving gratitude to God for the great life Baba lived, we cannot but mourn because his death at this time is a great loss to Ibadanland and Oyo State.
“Amb. Sanu’s passion for and commitment to the development and progress of Ibadan and Oyo State are exemplary.
As chairman of Ibadan Elders’ Forum, he contributed immensely to sustenance of the premium values and ideals of Ibadanland and its growth.”
The governor added: “I express my heartfelt condolences to our Baba, the Olubadan of Ibadanland, Oba (Dr.) Lekan Balogun; the Central Council of Ibadan Indigenes and all well-meaning Ibadan sons and daughters as well as the immediate family of Amb. Sanu.
“It is my prayer that God grants repose to his soul.”

zorivare worilon: Its such as you read my thoughts! You appear to know a lot about this, such as y... 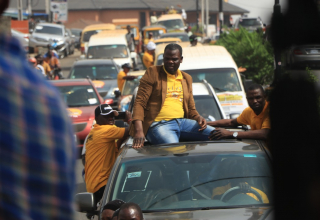