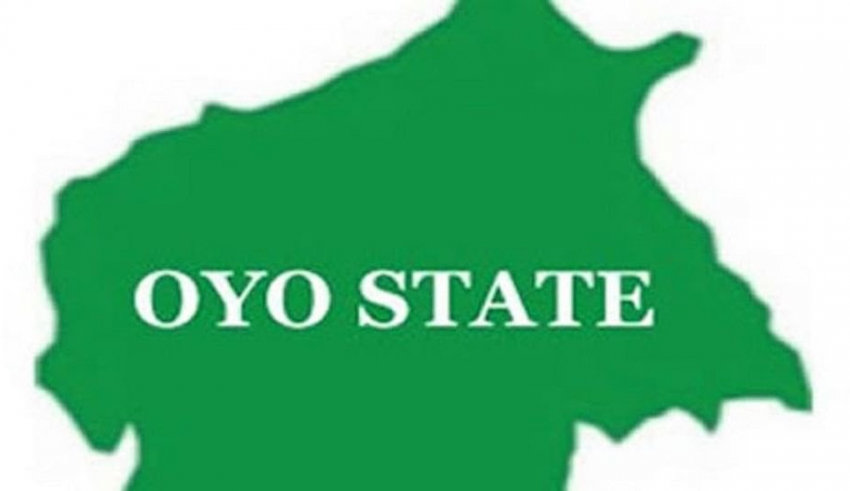 Tragedy struck over the weekend, as suspected armed bandits reportedly killed four persons and injured several others during an evening raid at Ladeowo area, Omi-Adio in Ido local government area of Oyo State.

It was gathered that suspected bandits stormed the community in motorbikes and successfully raided the outlets of the operators of the Point of Sales (POS) machines in the area on Friday evening.

The raid which left in its trail the death of four persons including residents and motorcyclists otherwise known as okada riders lasted a few hours.

Source revealed that business and other activities were paralysed during the period that the raid lasted as residents and other road users in the area scampered for safety.

The suspected bandits in a bid to escape arrest and made away with their loots were shooting sporadically into the air to scare the people in the neighbourhood.

It was during an indiscriminate shooting, according to our source that four people were felled by the bullets while several others were injured.

When contacted, the Police Public Relations Officer, Adewale Osifeso in a text message said the investigation is still ongoing on the matter.

The text reads, “Investigations are ongoing, updates would be provided in due course, please”