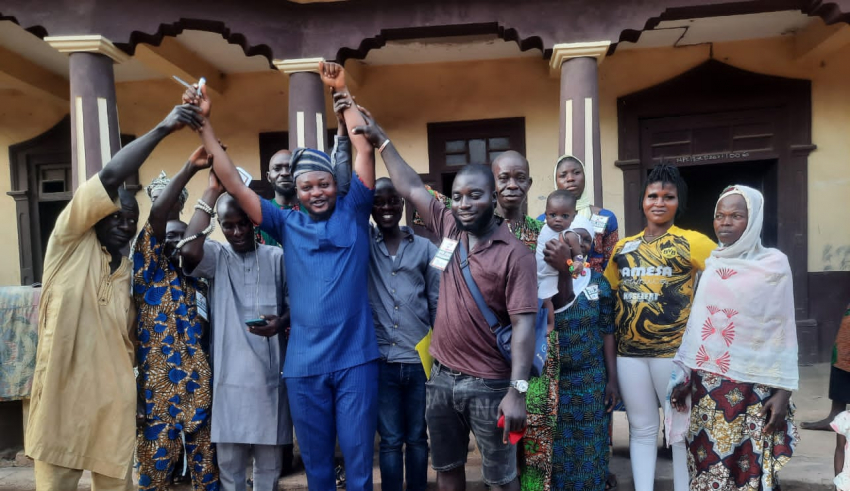 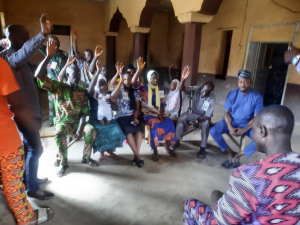 The primary which took place on Wednesday at the Palace of Afin Baale Oyesile Olugbode, had 13 delegates from the 6 wards of Ibadan North East Constituency 1 in attendance. 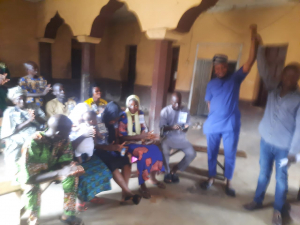 While addressing the delegates, the party Chairman of Ibadan North East Local Government, Mr. Buliaminu Semiu Adekunle, said, Hon. Abimbola Hamzat is truly one of them and he has paid his dues to be the party candidate come 2023.

One of the delegates, Mr. Mukaidamu Taiwo, said Abimbola is a popular candidate to beat in Constituency 1 and he believes he will win in the 2023 general election to represent the constituency at the Oyo State House of Assembly.

Abimbola was elected unopposed by the delegates present, with 13 votes.

Also in attendance was the Representative of the Independent Electoral Commission (INEC) in Ibadan North East, Mr. Femi Onaniyi