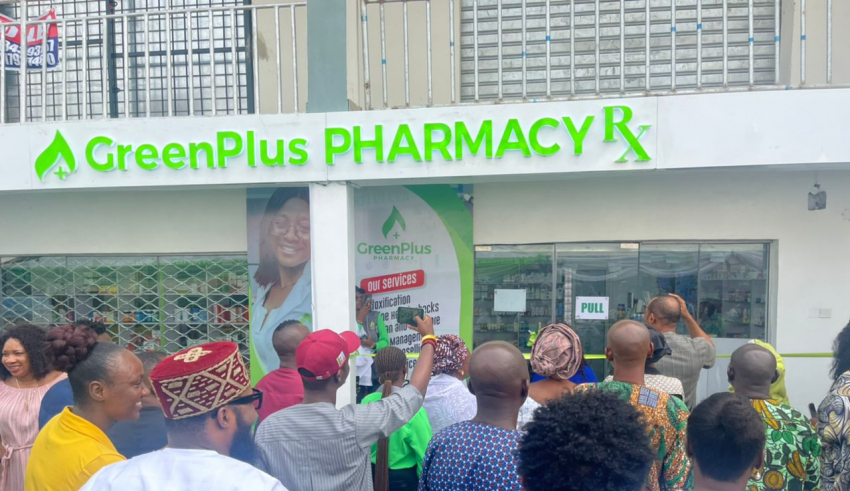 The winner of the 2021 Oyo State Youth of the Year Award, Pharmacist Olamide Ojo-Philips, popularly known as Saphyr, while some referred to her as Olamide Agbomeji, has opened a new pharmaceutical store, named GreenPlus Pharmacy in Ibadan.

The opening ceremony happened at the GreenPlus Pharmacy office, located at Shop A6 and A7, Mokola ICT Hub, beside Ondo filling Station on Saturday afternoon in Ibadan

While unveiling the new pharmacy, former Commissioner for Information and Orientation, Pastor Taiwo Otegbeye prayed profoundly and seek that the opening of the pharmacy will be the beginning of new and notable things in the life of Olamide. 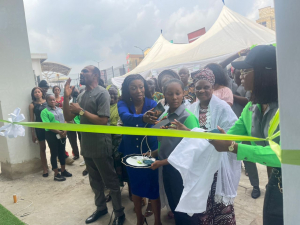 According to Olamide, she noted that this is just the beginning, the plan is to open more branches across the State and South West of Nigeria.

The opening was well attended by the la crème de la crème in and outside Oyo State. 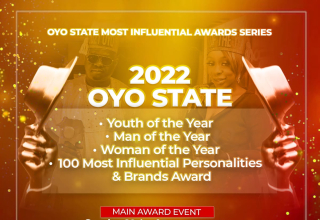 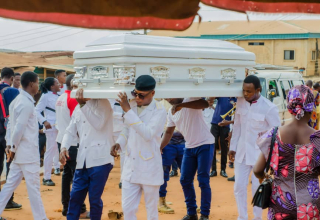 A 47-year-old police Inspector, Michael Ogunlade has been confirmed dead during marathon sex with … 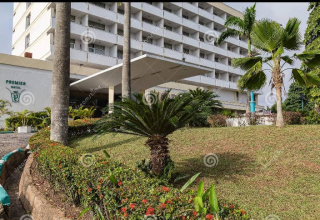